This is short a review of the later Zoom-NIKKOR Auto 43-86mm F3.5 ; the version to which Ken Rockwell refers as 'just fine'.
I'd obtained the lens bundled with a Nikon F3 but had been avoiding using it on digital because I tended to shoot wider street work at 18mm with a 1.5X crop, producing an equivalent field of view of 27mm (~28mm) on 35mm/full frame, wishfully yet woefully, à la Garry Winogrand.
I began to reason that 43mm should be a stellar focal length on full frame since this produces a field of view similar to the cone of attention of human vision when discounting peripheral vision of the actual 22mm focal length; there would be little difference between what one sees, and what appears in the viewfinder once the camera is up brought to the eye. Furthermore, the ability to shoot at the terminal 86/3.5 could produce adequate portraits in sufficient light. This combination lent me to believe that the lens was intended to be a capable "kit lens"  with which one might be able to spend most mornings and afternoons — but with such an undesirable minimum focusing distance of 1.2m, the tight field of view contrived from the cropped 1.5x43mm = 64.5mm equivalent , and lack of autofocus, using the lens oftentimes felt sluggish.
The lens yields images with a relatively low contrast and natural tones. However, highlights and lighter tones tend to become milky and ill-defined when exposed to the right. There is a relatively low threshold for highlight clipping in harsh light, or when the image veers into over-exposure, which may result in unpleasant bokeh at the widest F/3.5. Ghosting has not been an issue for me, and the flare produced when pointing towards the sun can be controlled for a better effect when stopped down, but chromatic aberrations are present to varying degrees, and particularly apparent in high contrast situations on CMOS sensors. The object resolution at f/3.5 is unremarkable but will be noticeably greater when stopped down, i.e. at f/5.6. There is a lack of significant vignetting on cropped sensors, although this becomes apparent on full frame.
The lens presents a sound proposition for practicality, and has some character which I'd like to reclaim on full frame.
Sample images: 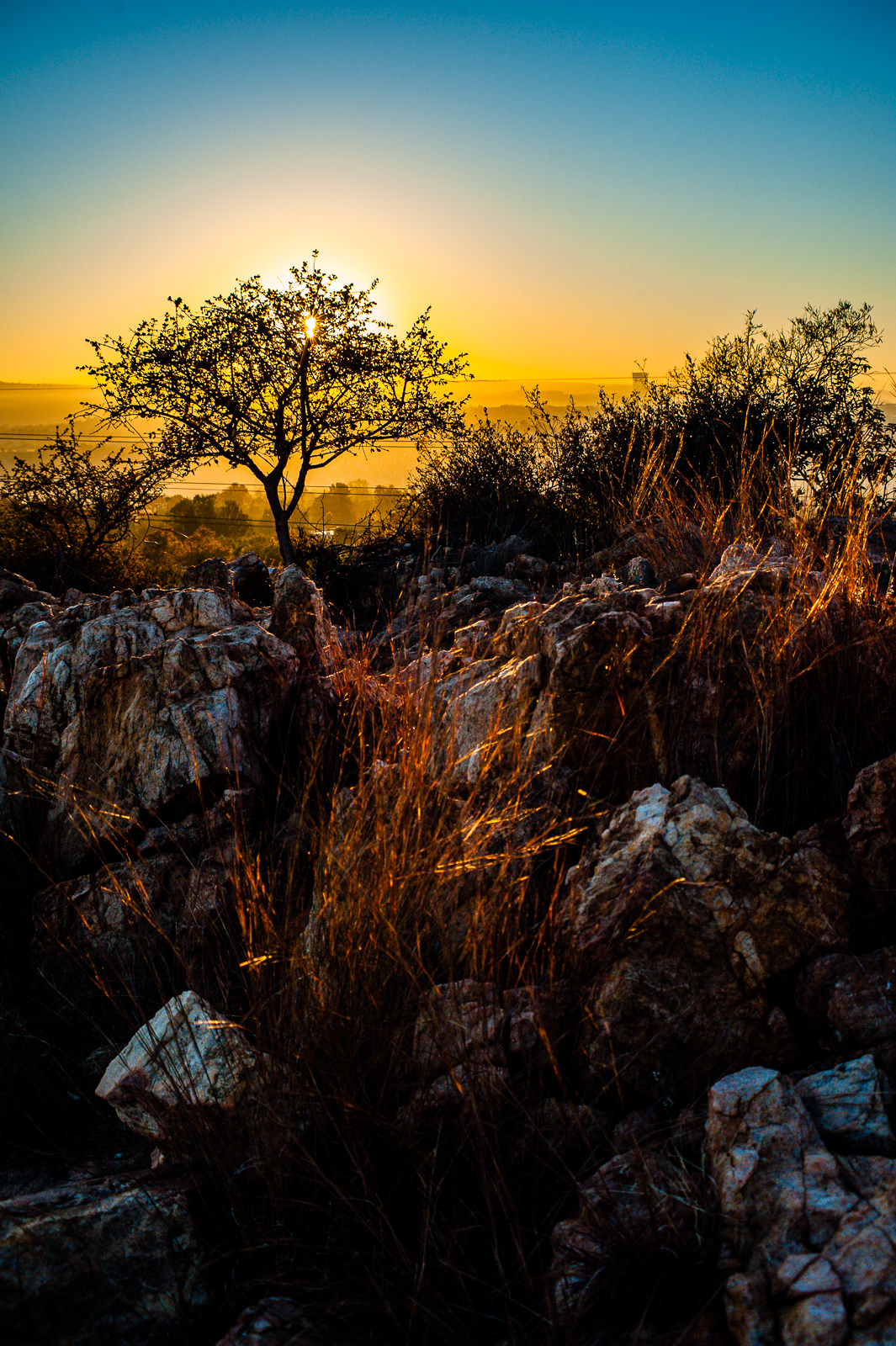 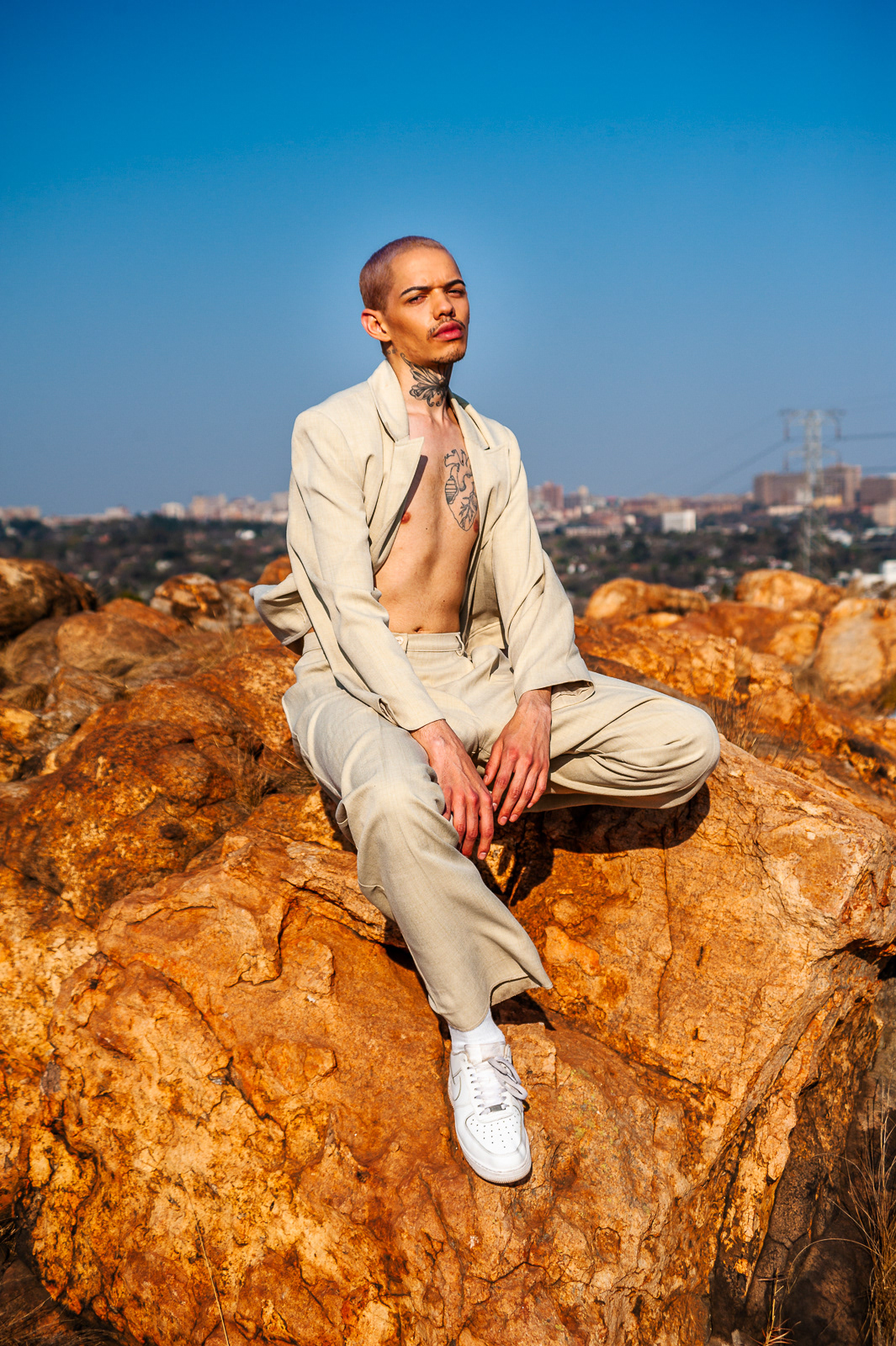 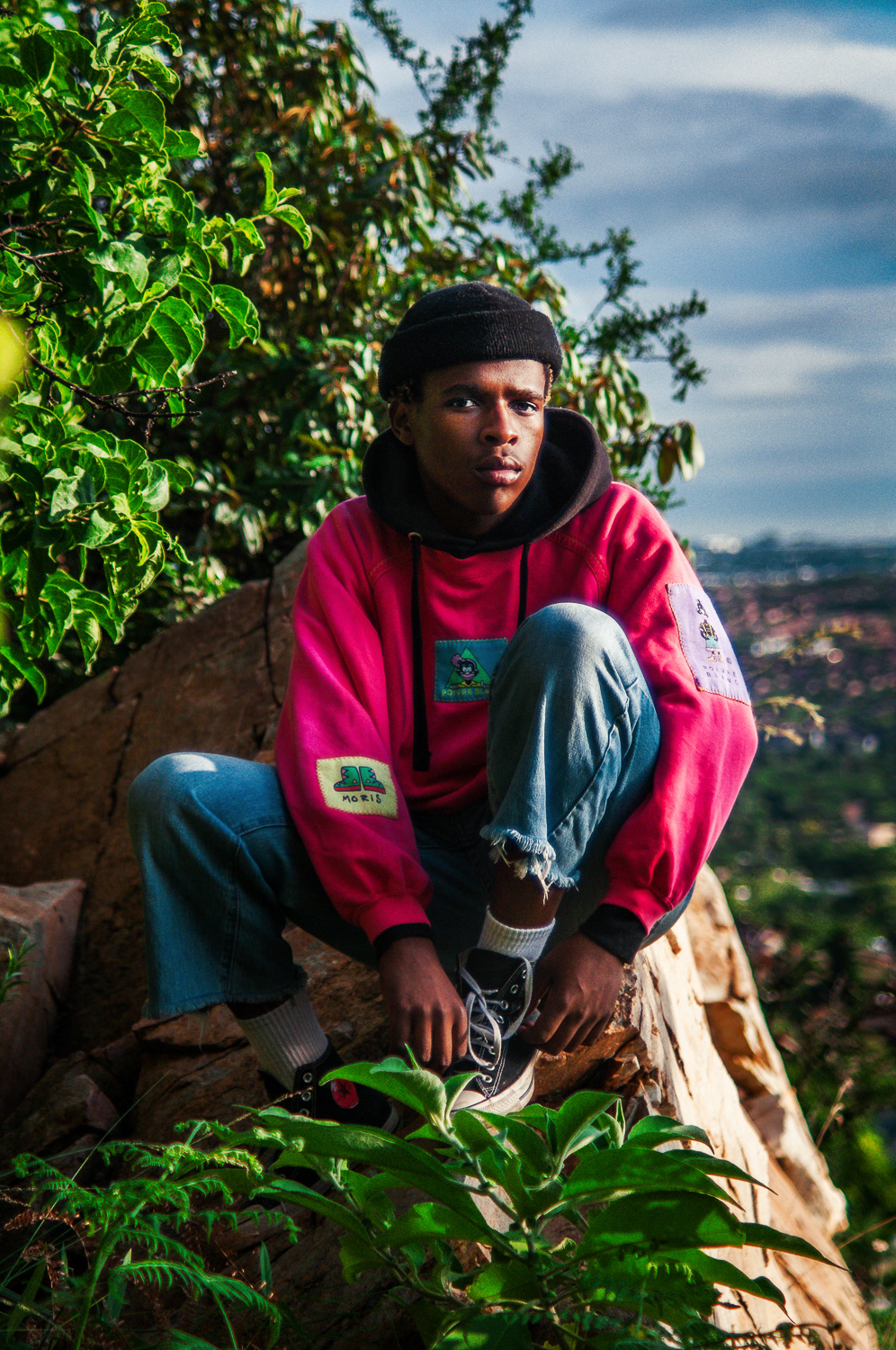 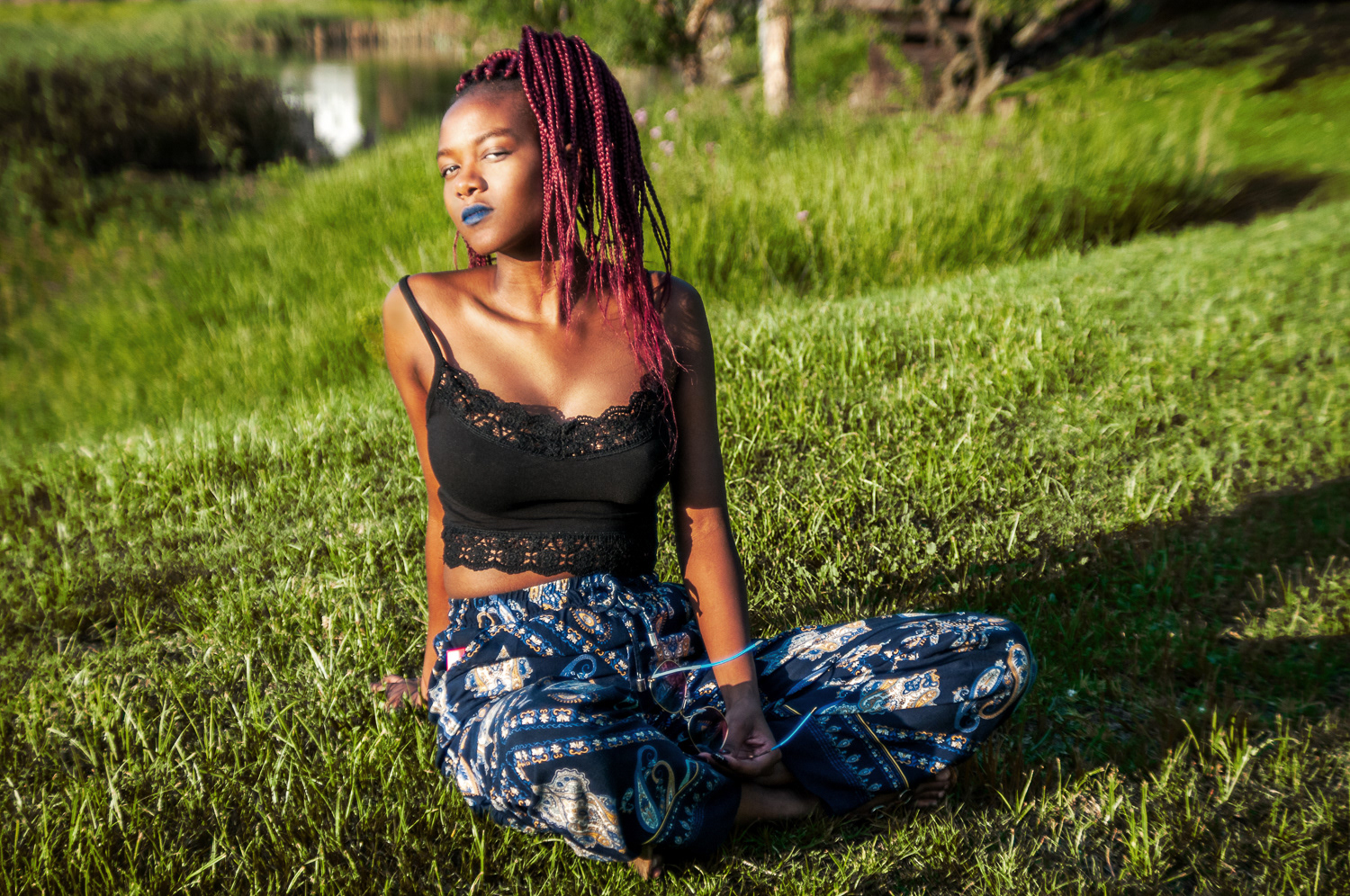 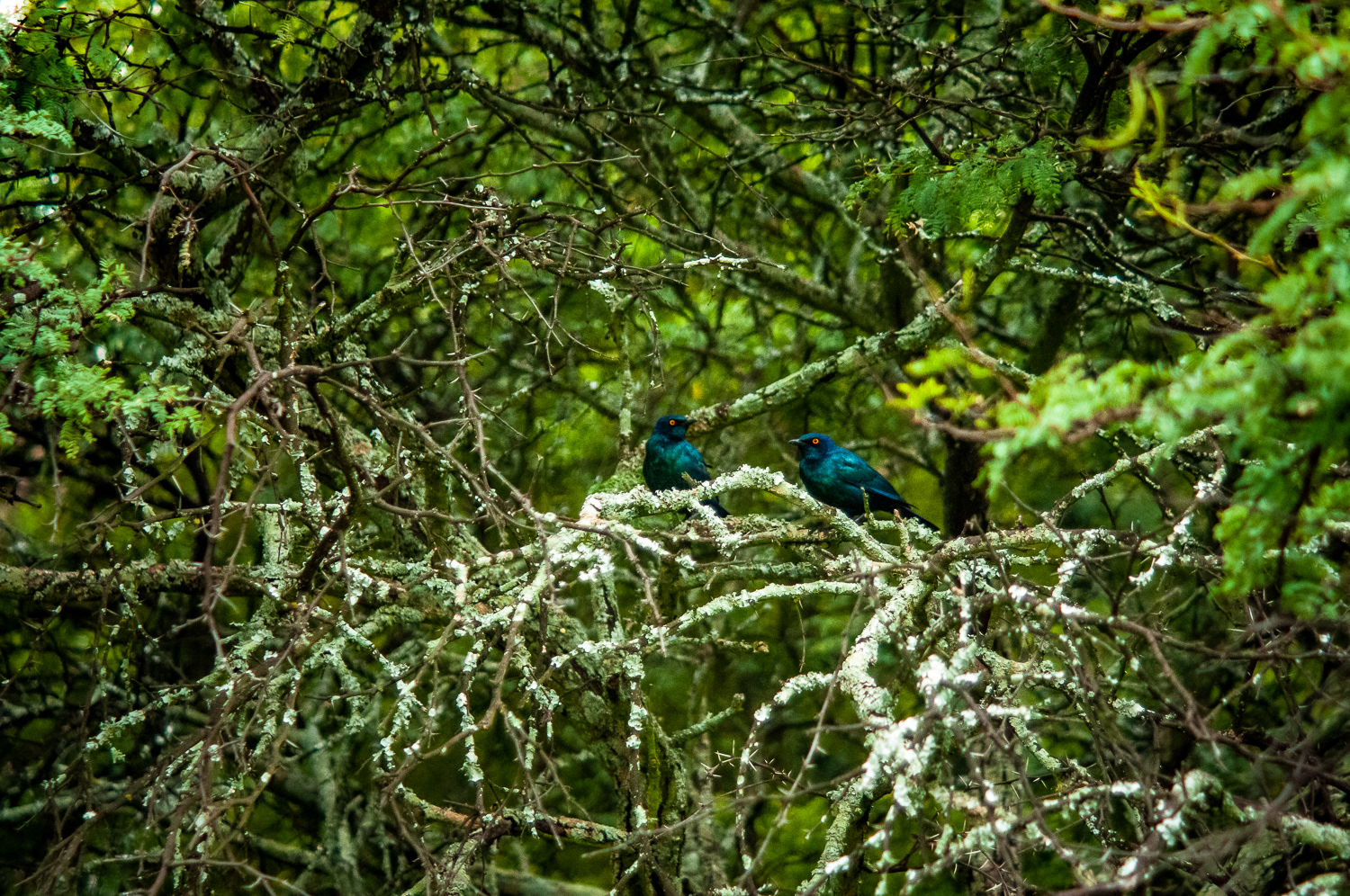 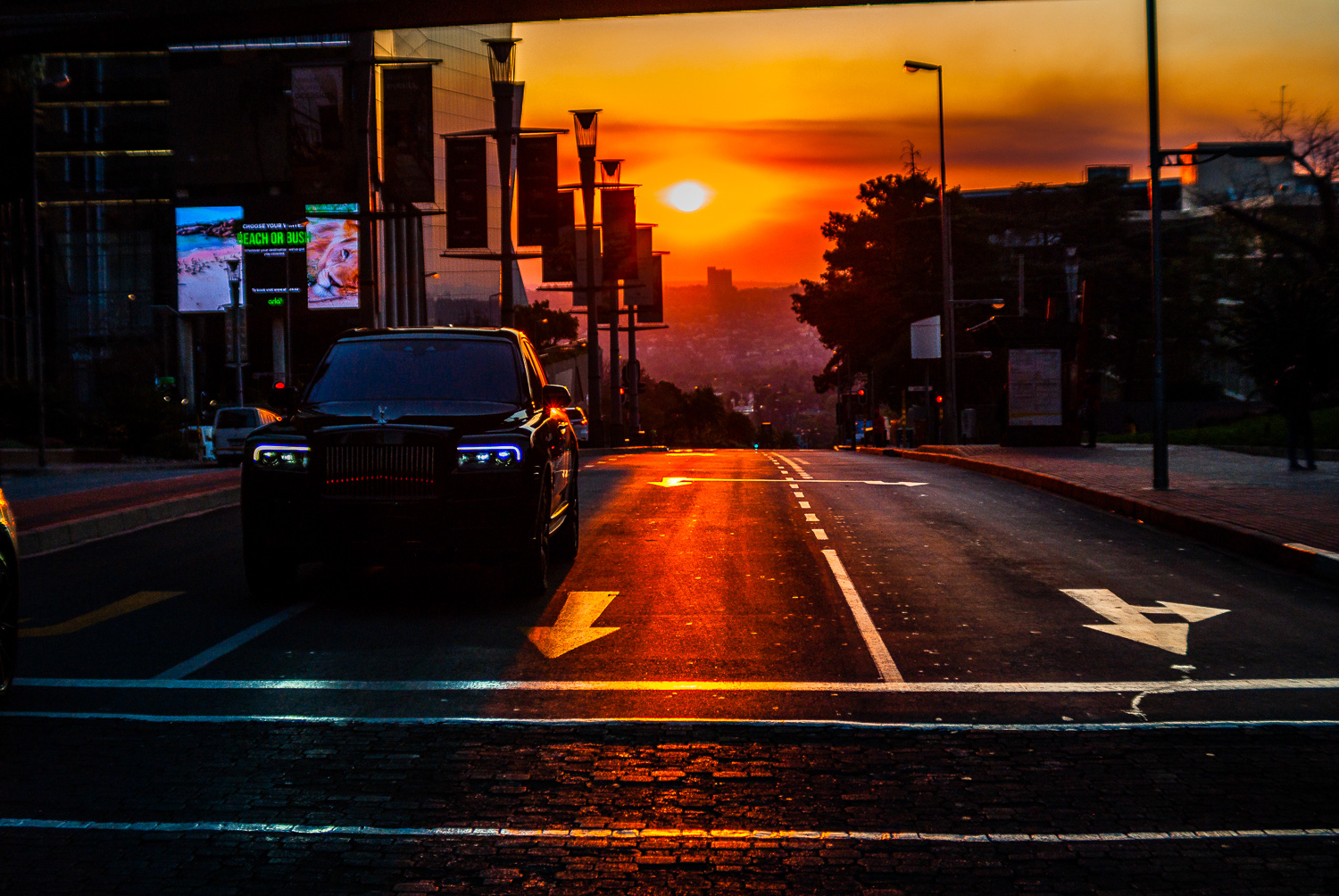 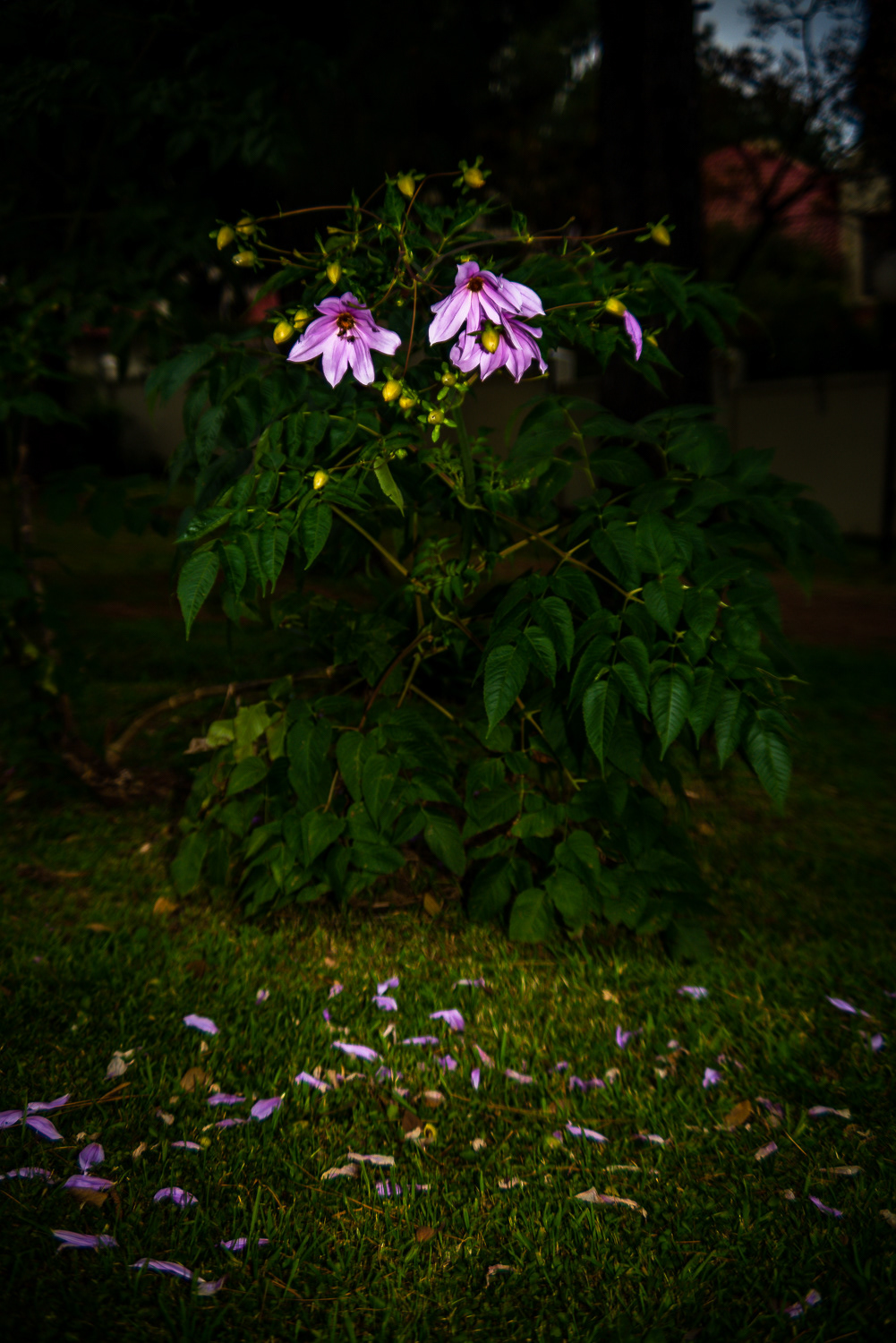 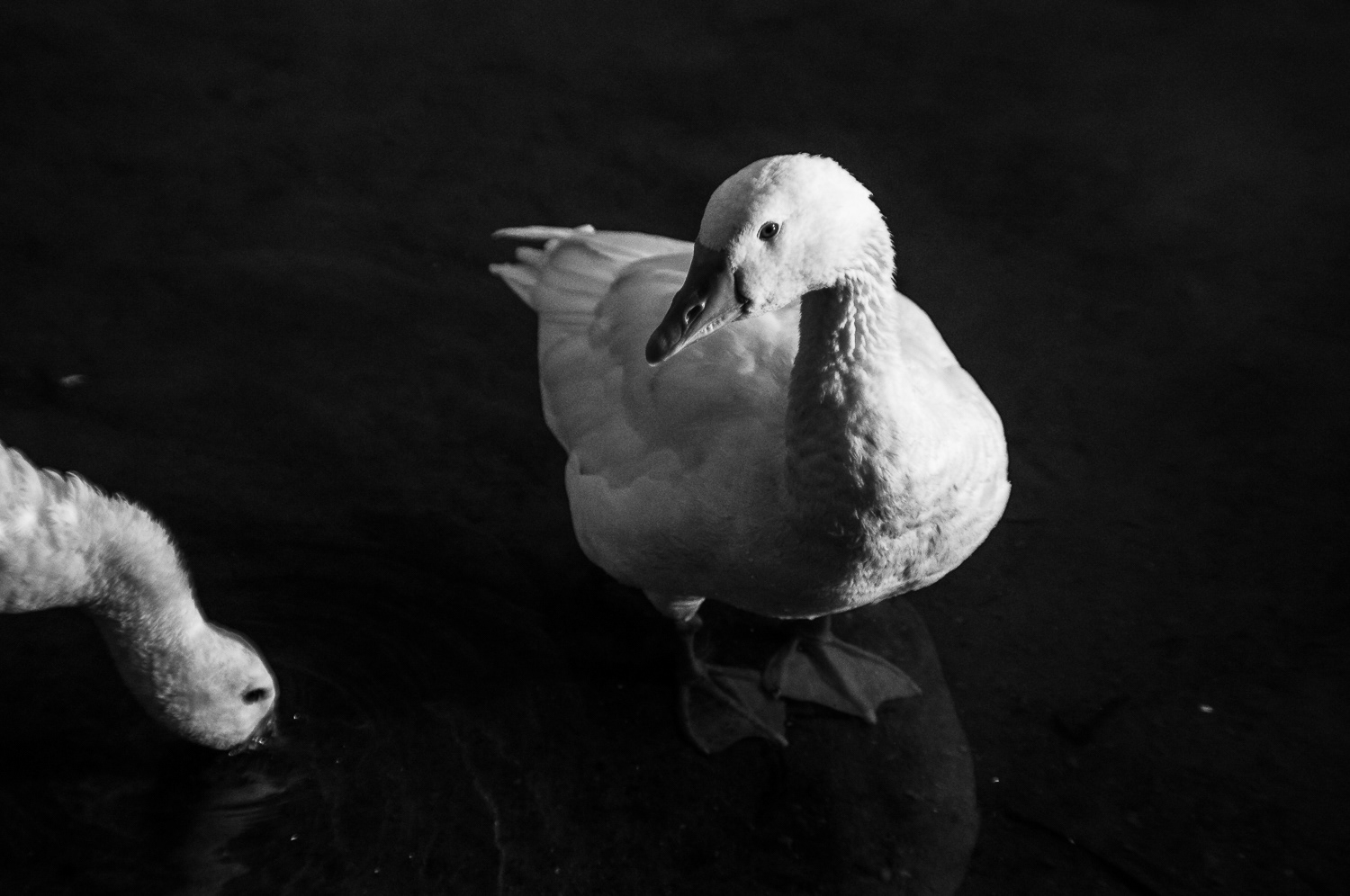 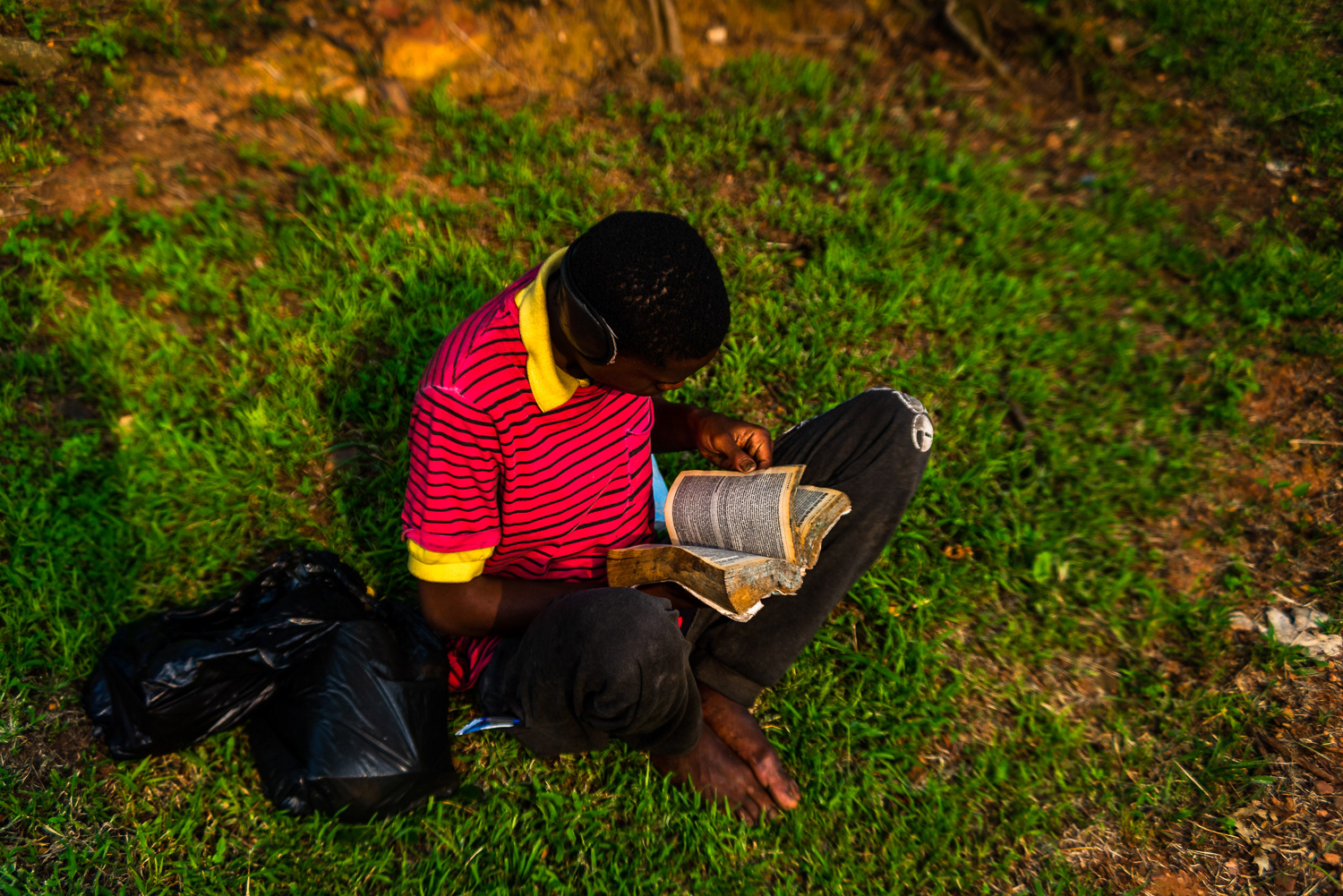 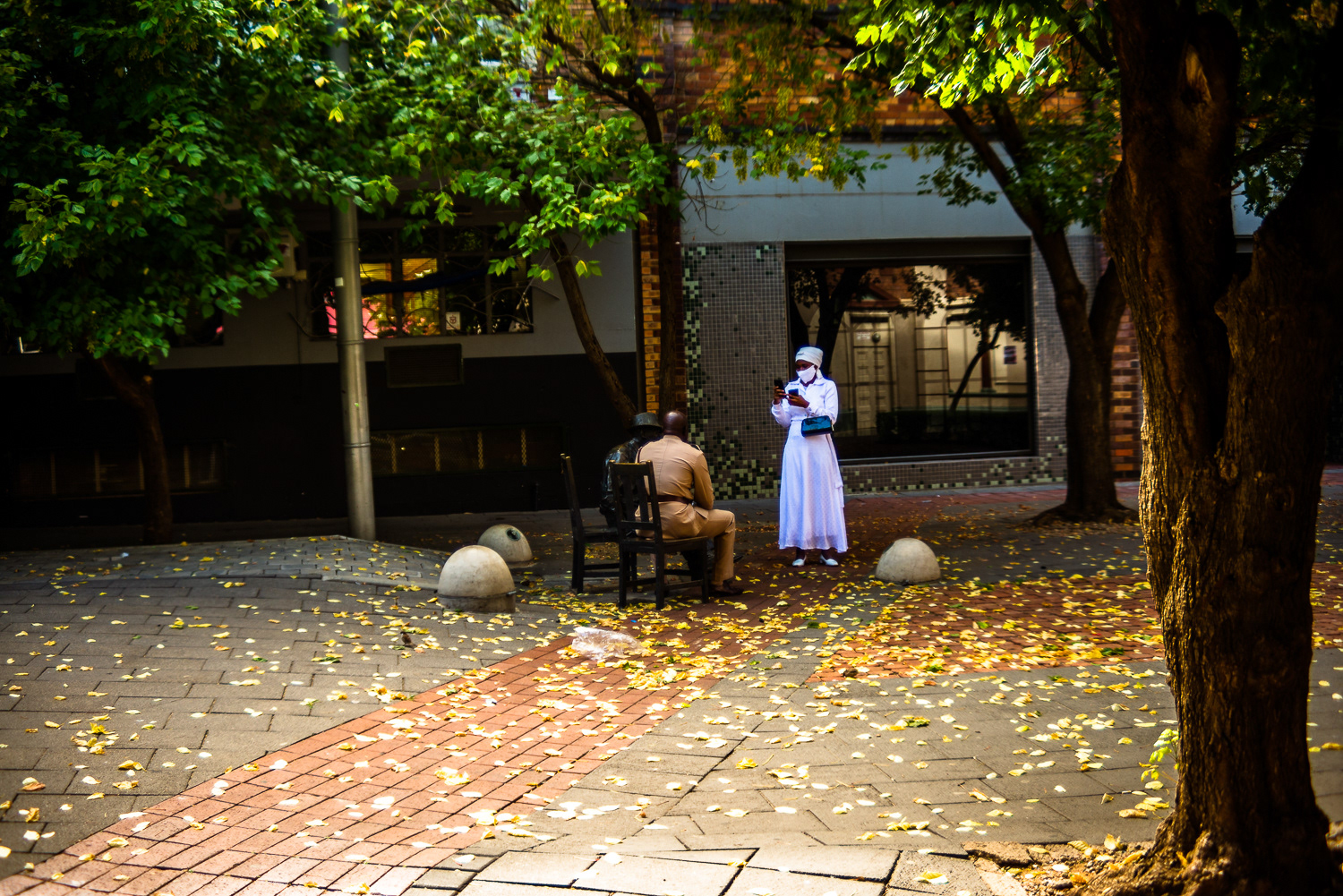 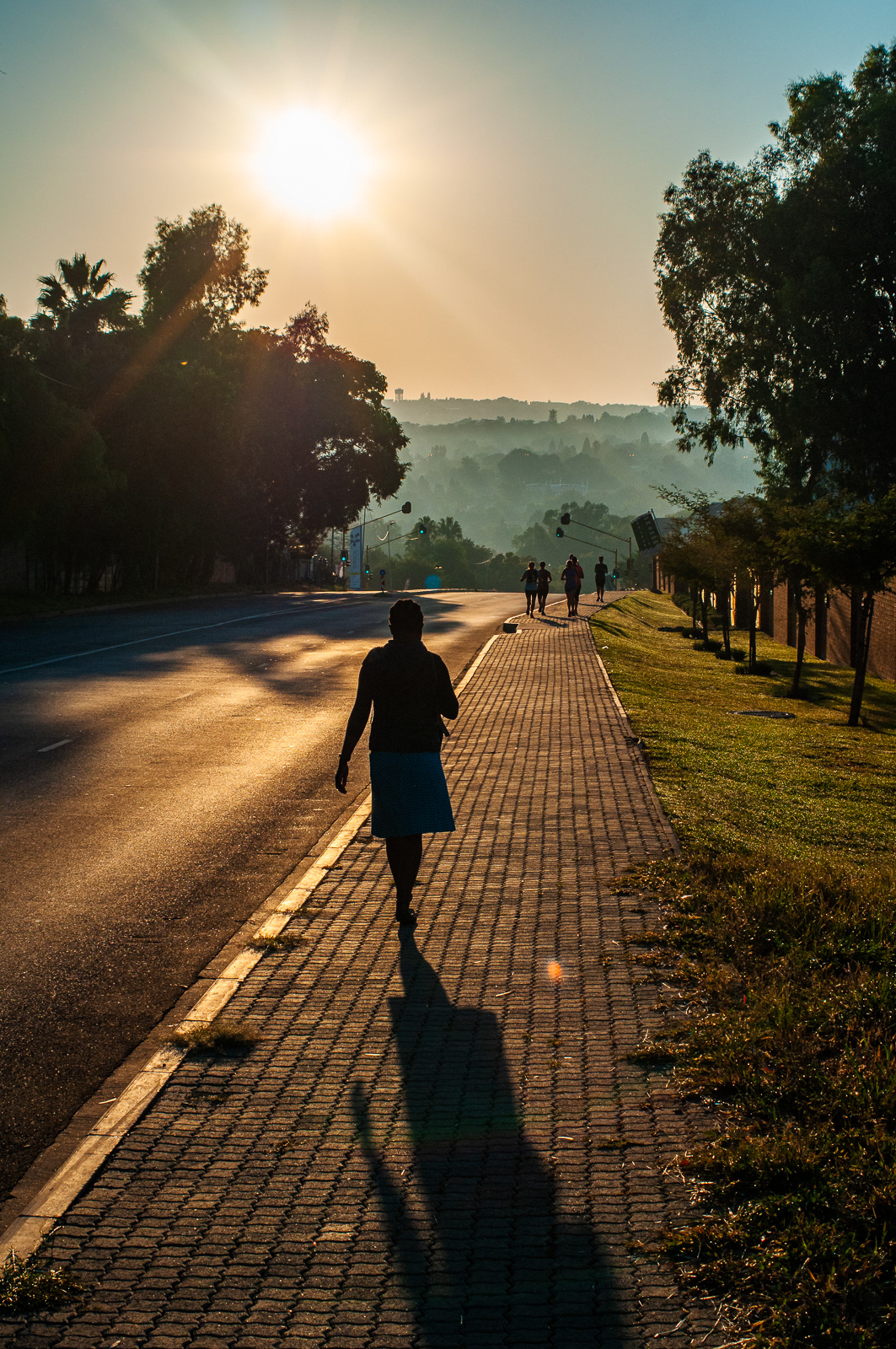